It is often very scary to see a family member or friend lose consciousness and start convulsing. To understand how a seizure works, think of your brain like a computer. There are many interconnected parts that communicate with electric impulses. When the computer is working, all the signals reach their desired parts, and everything runs smoothly. Suppose there is a surge of abnormal electric activity. This surge can spread from part to part and overwhelm the computer. The computer may freeze, start running applications on its own, and even shut down all together. Eventually, after the crash, the computer restarts, but it takes longer for everything to return to its normal function. 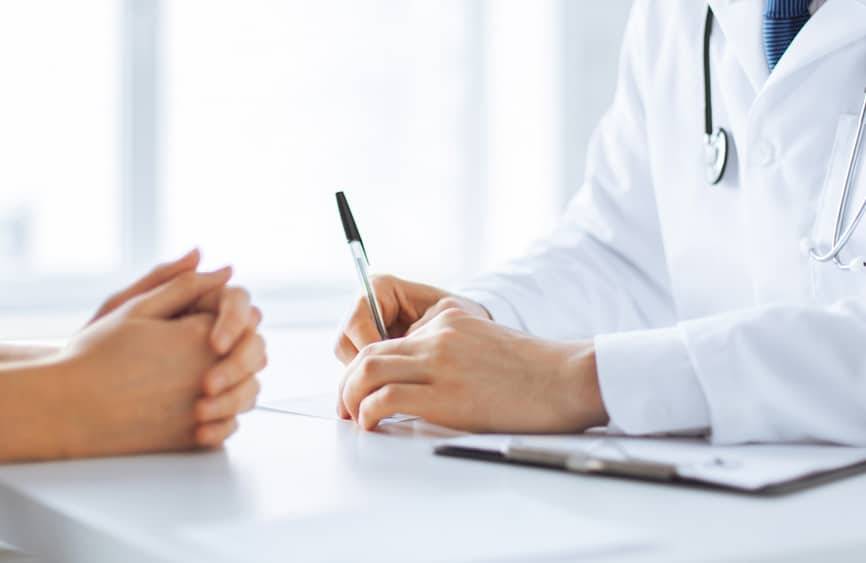 What is a provoked seizure?

What is an uprovoked seizure? As with other conditions, we start the diagnosis process for seizures by discussing the health history with the patient and performing a physical examination. A good history can differentiate a seizure from other conditions that can cause someone to lose consciousness, such as syncope, heart disease, or lack of oxygen in the blood. Examination can point us toward or away from seizure as the cause. Additional testing, such as an MRI of the brain or an electroencephalogram (EEG) to assess your brain wave activity may also be performed. Epilepsy is diagnosed when two or more unprovoked seizures occur or when a patient has one unprovoked seizure and is determined to be at risk for future seizures.

How do we treat seizures?

How do we treat epilepsy?

Anti-epileptic drugs (AEDs) are the main treatments for epilepsy. For patients who do not have improvement with the first AED, switching to another AED or trying two or more AEDs together is warranted. Patients who continue to have seizures despite two or more AEDs on maximum doses are candidates for epilepsy surgery. Epilepsy surgery is a procedure in which the part of the brain thought to be causing the seizures is removed with the goal of reducing or eliminating the number of seizures. Learn about available treatments for seizures